At 07:30 a.m. approx. We are in touch with you in your hotel to take you to SILLUSTANI, located 34 km. from Puno city. It is one of the largest and most impressive Necropolis of Latin America and the world. The chullpas (funeral buildings), are gigantic funeral monuments built in different eras and cultures. Later we move to the pink city of Lampa, it is one of the most beautiful centers of southern Andes of Peru; among many attractions found in this city we will see which stands out the Church of Santiago Apóstol and its catacombs, built entirely in stone between 1675 and 1685. The temple keeps a beautiful replica of the Pieta by Michelangelo. There is also his mausoleum, decorated with a thousand skeletons and 37 skulls. In this town we also find the single most beautiful colonial bridge of Calicanto. After this visit we continue our trips to PUKARA which is 101 km. North of Puno city.

Crafts and pottery have achieved great popularity especially for its “Pucara bulls” which symbolize protection. The bulls of Pucara named because they were sold in the railway station of this town, where they became famous. Nearby is the famous temple of Kalasaya an archaeological center where offerings to the Pachamama was done, there is also the Lithic Museum of Pucará, which exhibits monoliths, steles and zoomorphic sculptures. Culminating in exploring these beautiful places we will enjoy a typical lunch at a local restaurant. And finally we take our car back to the city of Puno, arriving at your hotel at 17:30 a.m.

What is not included: 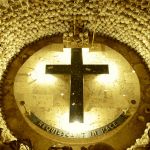 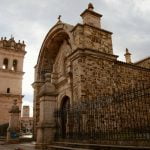 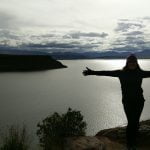 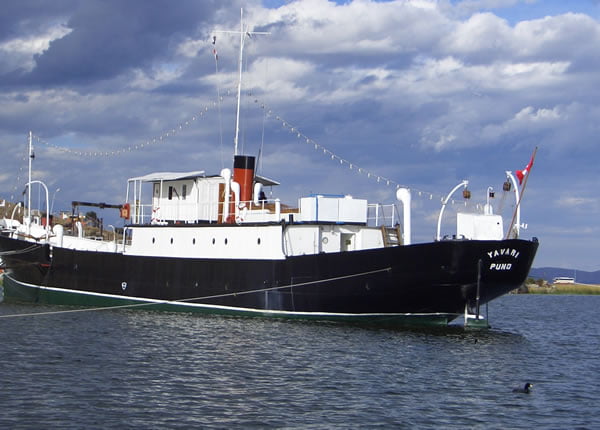 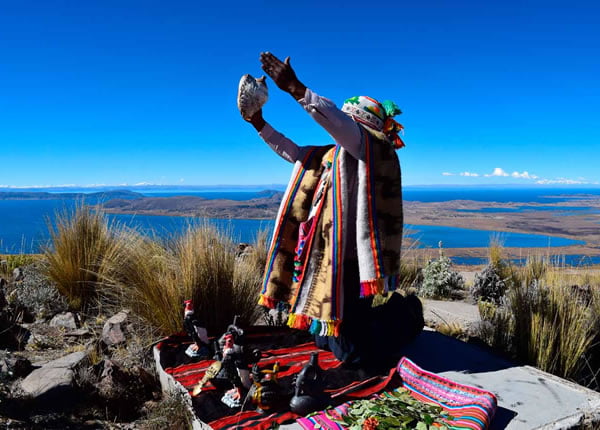